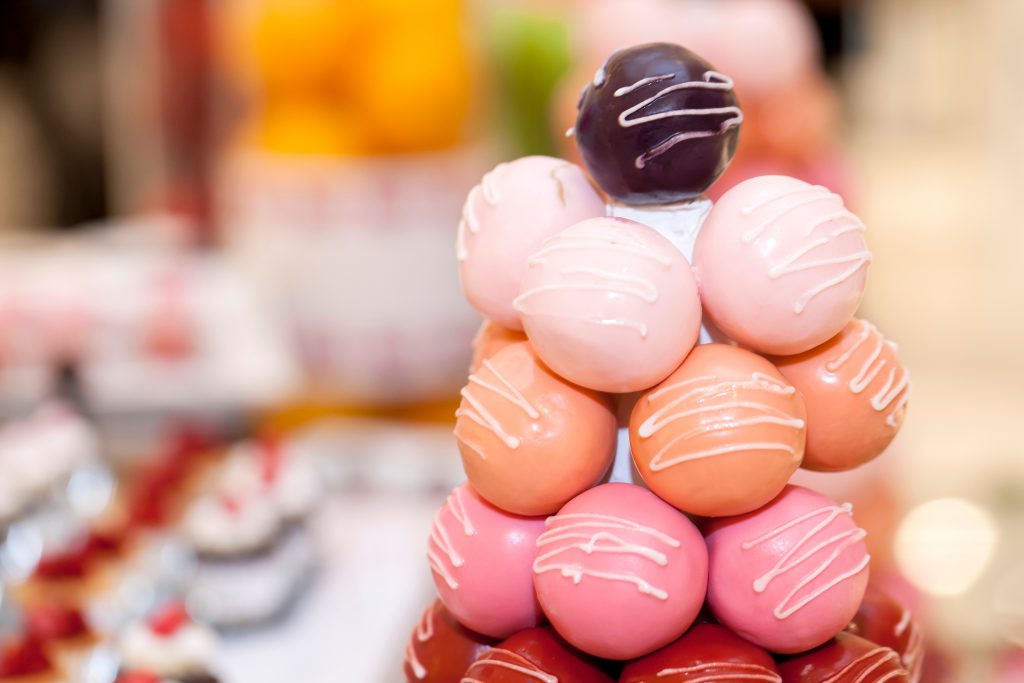 Whether you're focusing on your diet, looking for alternatives, or catering for friends, the phrases “gluten-free” and “vegan” can be confusing. It can be challenging to keep up with all of the various dietary requirements and preferences these days.

Whether you’re focusing on your diet, looking for alternatives, or catering for friends, the phrases “gluten-free” and “vegan” can be confusing.  It can be challenging to keep up with all of the various dietary requirements and preferences these days.

Before we delve into the world of gluten-free and vegan baking, we must first understand what they are. The terms “vegan” and “gluten-free” are not interchangeable. Veganism refers to the absence of gluten, which can be found in grains such as wheat, barley, and rye.

When comparing regular, vegan, and gluten-free baked goods, there are some key differences between flavors, textures, and appearance. It may take some time to adjust to gluten-free or vegan baked goods, but you’ll soon love the taste, texture, and look of bread, cakes, cookies, and desserts, whether vegan or gluten-free.

Wheat flour is known for its consistency in how it performs in recipes, how it looks, and how it tastes. Gluten-free flours have an advantage in this situation since every gluten-free flour has its own flavor. Some gluten-free flours are naturally sweet, while others have a nutty or strong flavor. Experiment with as many different gluten-free flours as you can and Keep track of which flours you enjoy and which ones you don’t.

Depending on what you’re replacing and replacing it with, vegan baked goods would taste different. For example, replacing butter with olive oil will have a particular “grassy” flavor, which is excellent for citrus cakes or brownies.

Gluten-free baked foods do not have the same texture as wheat-based baked goods. However, significant improvements can be made by combining flours and incorporating additives. Measuring by weight rather than volume is also beneficial. For example, brown rice flour will have a slightly grittier texture, while sweet rice flour is finely textured.

Since vegan people cannot eat eggs, we must substitute them to make them vegan friendly. Eggs act as the main binder for most baked goods and depending on what you’re replacing them with, you’ll encounter a different texture. For example, yogurt will grant your cakes a creamier texture which is great for cakes and custards.

The appearance of gluten-free baked goods varies from that of wheat-based ones. Cookies and other desserts may be flatter, and the bread may not rise as high. Although the browning process is slightly different, you’ll be amazed at how appealing gluten-free products can appear.

Bread and pastries made with gluten-free flours have a similar crumb to their wheat-based equivalents. Gluten-free pie crusts and cookies can be just as flaky and golden brown as regular ones.

Usually, vegan baked goods don’t vary that much compared to regular ones. The appearance can vary depending on your skill level, however. For example, when holes appear in your cake, it can be because of overmixing the batter.

Vegan and Gluten-Free baked goods are just as tasty as regular ones. However, you must know which ingredient you’re substituting to obtain the specific flavor, texture, and appearance you want. With enough experience, you could even make these baked goods taste better than the regular ones!

SwIcy Bites is a home-based bakeshop offering a wide range of baked goods. Enjoy regular, vegan, or gluten-free cakes, cupcakes, cookies, pastries, and other sweet treats for any occasion.